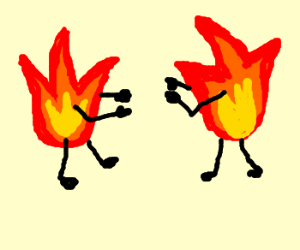 I recently spent some time with the Board of a large African retail bank, reflecting on the threat and the opportunity that the so called ‘fintech’ revolution brings. The noise around the likes of Square, Venmo globally, or Zero, Tyme and Yoco locally is strident and ceaseless. It’s a debate that’s gets stylised too quickly and easily between two opposing camps:- the ‘fintech fundies’ who believe traditional banks will simply fail to