Read More
back to top 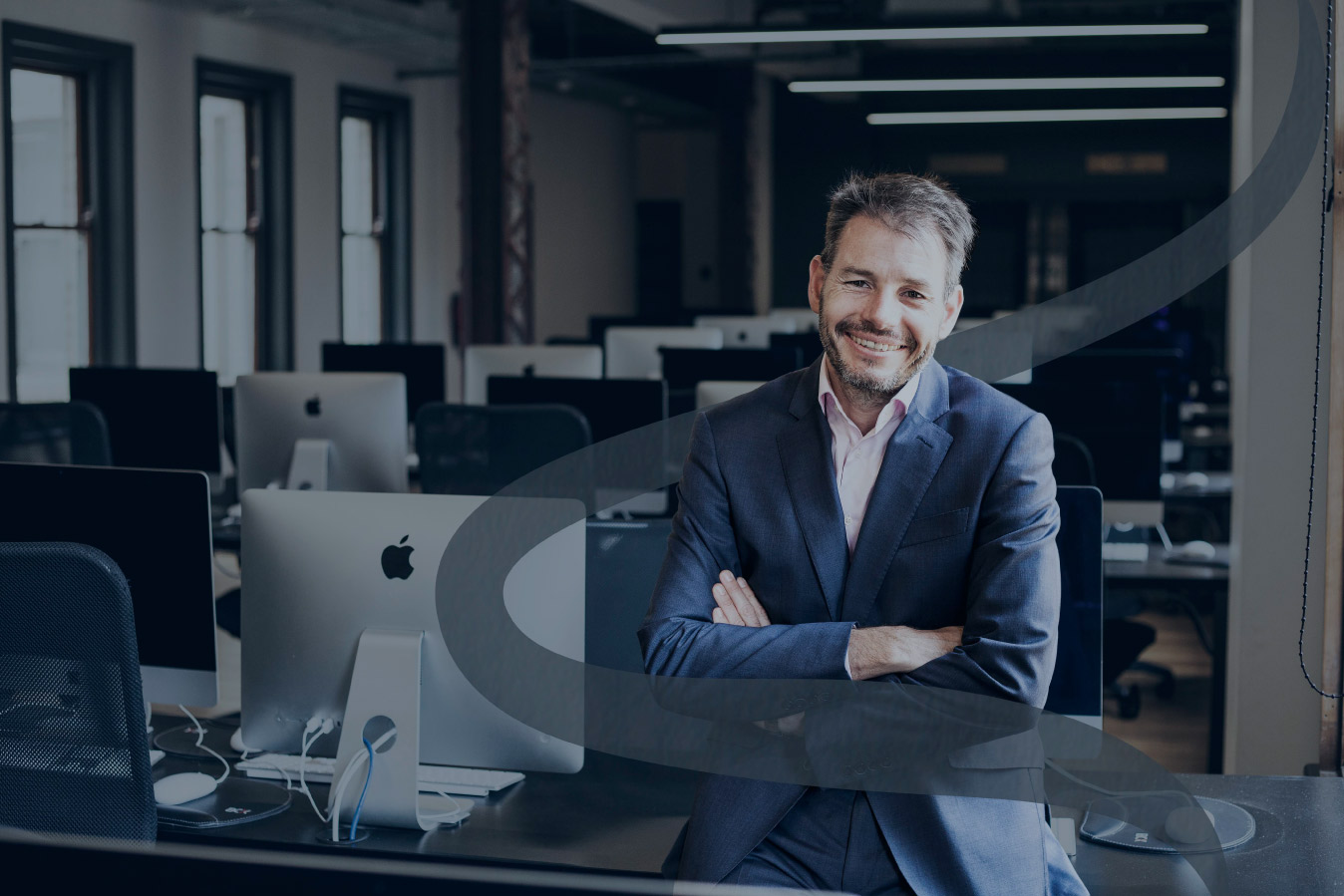 Play Video
Ian Russell is a speaker, author,  independent freelance business advisor and professional non-executive director.
Number of people who have worked for me
Over 20000
Number of jobs I've had
18
Number of books sold
Over 5000
Number of Boards I have sat on
14
Number of speeches last year
32
Number of kids at Christel House
860

Ian Russell is currently an independent, freelance business advisor, speaker and professional non-executive director. Ian’s most recent corporate role was as CEO of BCX, Africa’s largest technology company, with a turnover of $2bn and a workforce of 10,000.

Having been there, done that, Ian retired from mainstream corporate life and wrote the bestselling business book: The Other End of the Telescope.

During 2019, Ian addressed well over 10,000 people in Europe, Asia, and Africa on topics from the book, such as “Fuzzy Logic”, “Organisational Cholesterol: Silent Killer”, “The Past is a Foreign Country: they do things differently there” and” Fighting Fire with Fire: the Untold Fintech Story”.

Ian also works as an independent business advisor and coach to Boards and CEOs looking for support and guidance on turning around business performance, and especially focused on how established businesses can use their assets to fight off digitally native disruptors.